Our team has worked on the land, alongside Indigenous communities, throughout careers focused on natural resource management, traditional land use, and environmental stewardship. 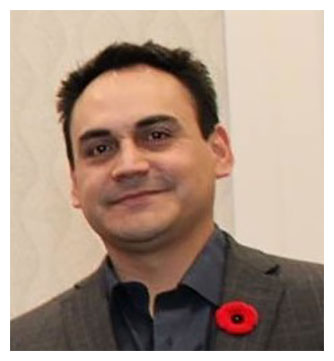 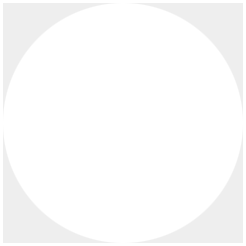 You can’t usually find Zach in the office. One day, he’ll be out on the land with a TSAARM crew, delivering a project; on another, he might be working with a TSAARM client to negotiate an agreement with a potential industry partner. In addition to his role as TSAARM’s President, Zach currently serves as the Interior Region Nation Executive for the First Nations Health Authority. Previously, Zach was Chief of the Ulkatcho Nation, responsible for the well-being of more than three million hectares of Traditional Territory and 1,200 Ulkatcho'ten members. Zach defines himself as a dad, brother, uncle, son, and husband. He loves to fish and hunt, and recently reopened some of his family’s trade trails. He and his family are also avid cross-country skiers 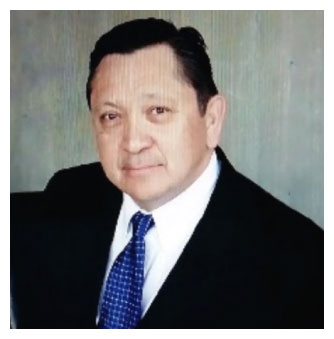 Dean spent 26 years of distinguished service in the RCMP, building relationships in Aboriginal and non-Aboriginal communities across British Columbia and Canada. At TSAARM, in the role of Vice President, he focuses on marketing, public relations, and conflict mitigation and resolution. Dean is a strategic thinker, persuasive negotiator, and builder of both teams and communities. He represented the RCMP on the team that introduced the Drug Abuse Resistance Education program to Canada and played an integral part in the development of the Aboriginal Shield program. Dean traces his Métis roots back to the Red River settlement, through both his parents’ lineage. A self-described man of many sports and talents who grew up playing ice-hockey and baseball, Dean has recently taken up Pickleball, recognizing he’s ready for a sport his body can handle. He is happily married with a labradoodle named Kaluha. 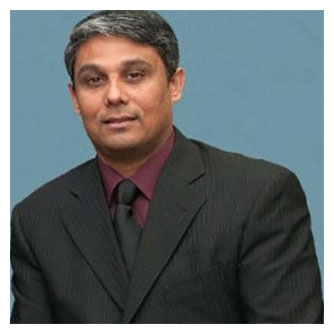 George brings more than 20 years' experience in Financial management and more than 16 years' business ownership and management experience to TSAARM. Along with his strong skills in project management and communication, George has an extensive background in spatial analysis, building spatial databases for municipal and provincial governments, forestry companies, and Indigenous communities. In his role at TSAARM, George works with clients to help them identify economic, social, and ecological activities and values related to land and resource use, and to incorporate these values into resource management. Ask George what he’s doing when not working and he’ll tell you he and his wife, Wendy, are raising a teenager and a pre-teen, so life’s all about the kids these days. 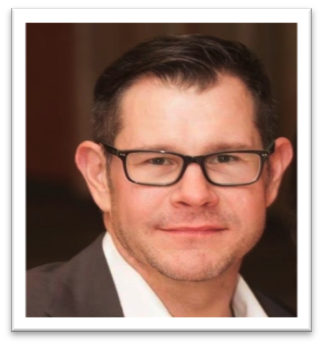 Dennis brings over two decades of construction, oilfield industry experience, and waste management expertise to his role at TSAARM. He was recruited to work at CCS Midstream as the North West General Manager to assist in building waste disposal facilities. Following CCS, Dennis served as General Manager for Envolve Energy Services, a company he built from the ground up to service the waste management sector in North Western Alberta. With the reconstruction and streamlining of existing operations, he was able to increase revenues 80% over the prior year. His ability to identify and mentor top talent employees and implement new technology has led to his success in the industry. Dennis has strong relationships within the waste disposal sector including operators, customers, community, and potential employees. A transplant to BC from Newfoundland via Alberta, Dennis is an avid golfer who enjoys spending time with friends and family.

We are headquartered in Kamloops and are grateful to operate on the traditional territory of the Secwepemc Peoples.